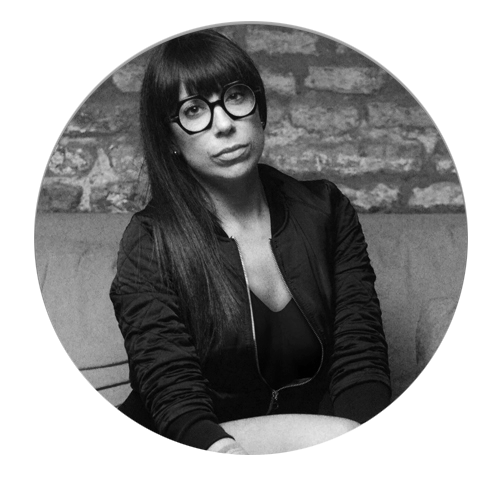 My mission is perfectly explained by my claim: to see beyond anyone and anything because great things are often hidden.

Based in Berlin, the real place to be.

I was born in Rovigo in 1985. Since then, my only aims have been: graphic design, comunication and feel totally free to express myself!

My love for graphic design started when I obtained my diploma at the Arts & Graphic Designs High School in 2005. In the same year, I attended my first “Graphic Designer” master class in Padua. I was amongst the 22 people who were selected out of 122 in total. Later, I attended a tipography class and I was working in the Prepress area. There, I collaborated with lots of art directors in order to understand better and precisely what I was doing. I wanted to improve myself and more importantly I wanted to embrace completely the graphic design’s world.

Furthermore, I joined my fellow future graphic designers at “Scuola Internazionale di Grafica | Venezia” in 2006. Thanks to it, I was able to learn the exact and the most innovative graphic design techniques. The venetian private school rules were pretty strict, as matter of fact you had to attend it 8 hours per day to take in the basic 9-5. All the professors were freelances so I was lucky enough to learn all their secret skills to manage clients portfolios, filing and administrations.

In the summer of 2007, I joined another graphic design agency and I mainly worked in the prepress and graphic area. Moreover, in September I attended the second and last year of “Scuola Internazionale di Grafica” in Venice. My last year there helped me a lot both job wise and human wise because I really had the chance to experience what my dream work would look like and how to jump above any hurdles.
In May 2008, I passed successfully my final test summa cum laude in front of some of the most ambitious graphic agencies from Treviso. During the same year, I started looking for an agency who would support me.

After sweat and tears, I took a leap of faith and I was hired by a famous agency from Treviso in 2010. Obviously, I had to move from where I was living and I moved to Castelfranco Veneto. It took me a lot to do that because that was a once-in-a lifetime opportunity. Happily, I worked with them for 5 years straight and I had to create layouts, graphic designs, shootings and so on… I collaborated with international clients as well.

Then, on September 6th of 2012 I decided to come back to Polesine as corporate image consultant in order to gain more experience on my own…

AND THERE I GO HERE TODAY, GIOIAGRAPHIC! 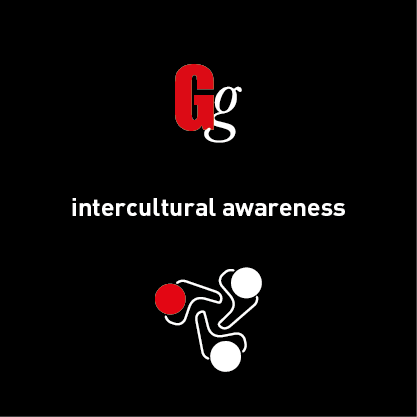 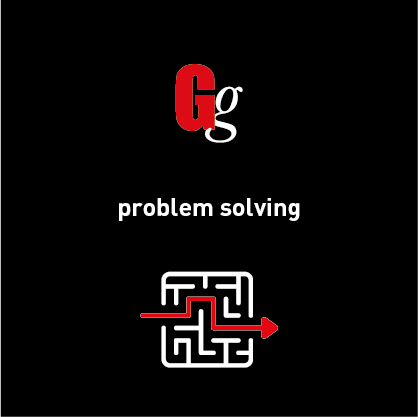 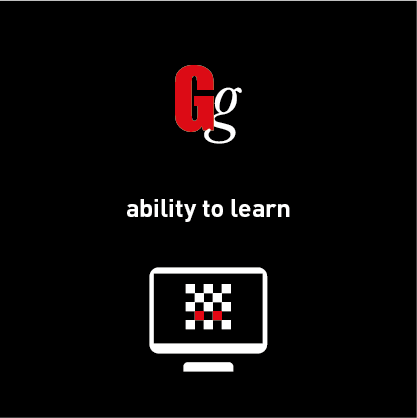 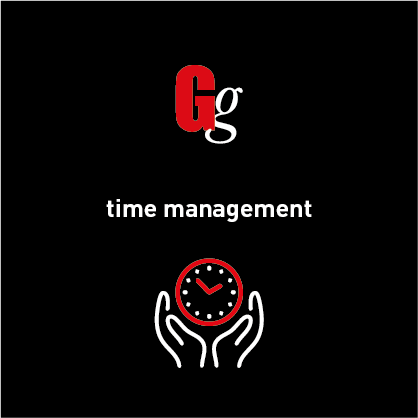 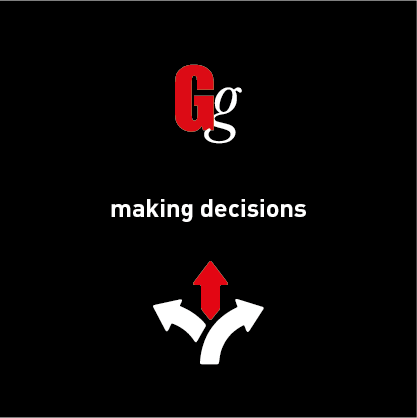 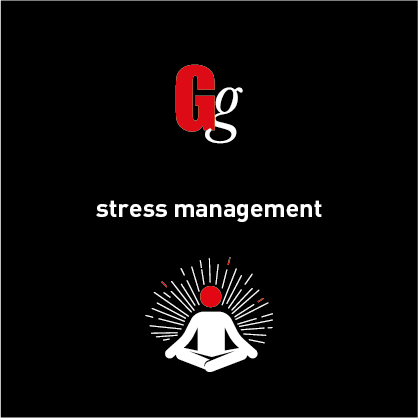